“It was my first week in the job and someone said there’s a plan to carry a load of saplings up to a loch and do I want to come? Well, yes, of course I do.” Sydney Henderson is Communications and Involvement Manager for Cairngorms Connect and it’s fair to say that working for such a hugely ambitious project presents a few unusual scenarios. A volunteer community coming together to haul 3000 downy willow saplings up a mountain is just one of them.

The scope of Cairngorms Connect is staggering, with 60,000 hectares comprising 13,000 of native woodland, another 10,000 of peat bogs, Britain’s second highest summit and four National Nature Reserves. It’s also home to an incredible variety of wildlife and sites of scientific interest. Projects from various groups had been established to protect and restore individual areas, but in 2014 everything changed.

“Four partners - the RSPB Scotland, Forestry & Land Scotland, NatureScot and Wildland Ltd. - owned land near each other but it wasn't all joined.” Sydney explains, “Then Forestry & Land Scotland acquired an area of Rothiemurchus Forest and if you look at a map, that joins it all together. That was the key in the middle. You could see this massive contiguous area of habitat restoration and the potential if everyone worked together was immense. We could be sharing resources, collaborating and thinking about the landscape at scale again, rather than focusing on individual pockets.” 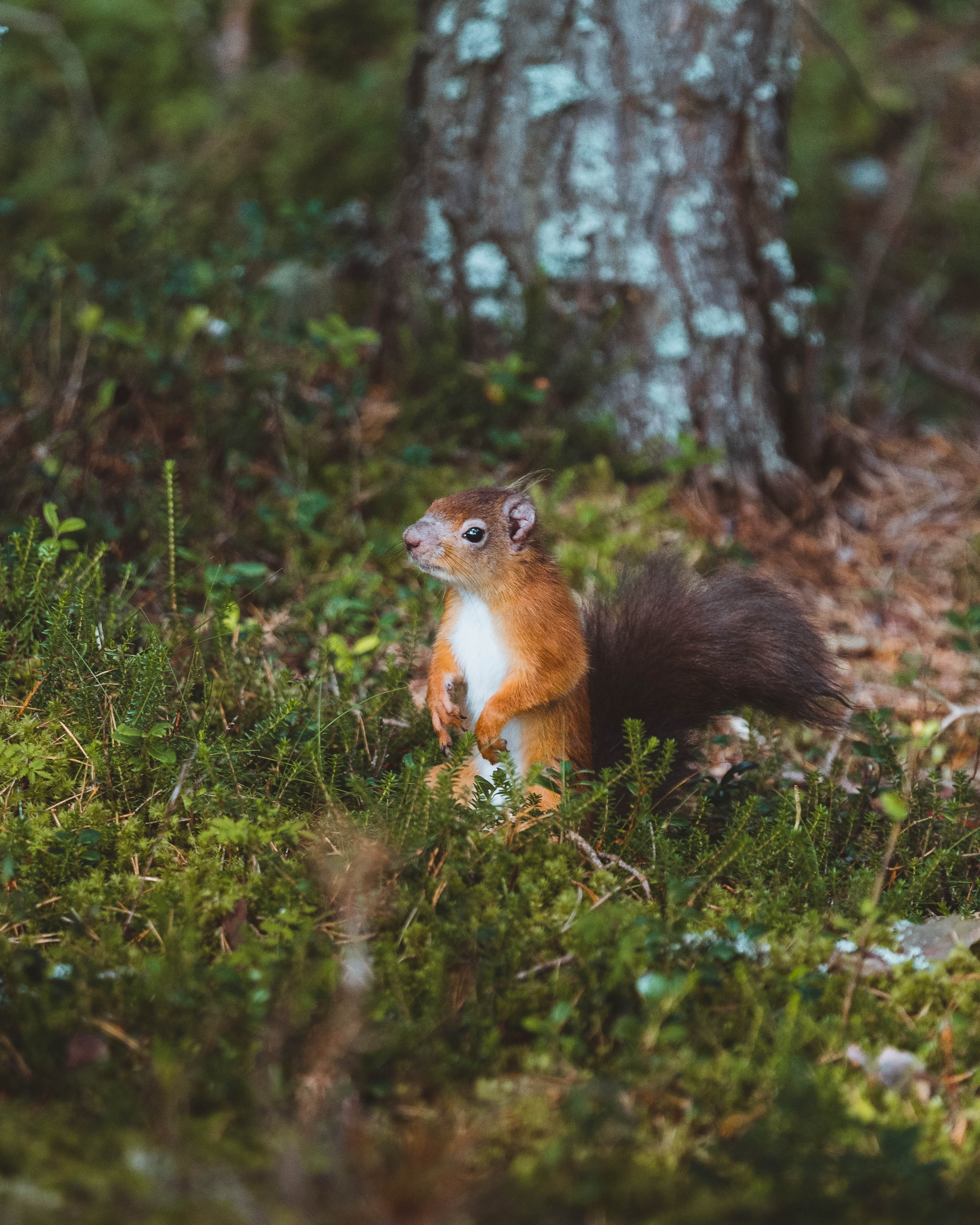 Even with that scaled up thinking, land restoration is often a matter of small changes that have a wider impact in the long term. In this case, the very long term. The project has a 200-year vision which will be made up of hundreds of individual activities designed to restore parts of the Cairngorms to a natural glory unseen in centuries. The willow planting is the perfect example. The downy willow is a key plant in the terrain type known as Montane scrub and in the selected area, a few straggling plants were clinging on after being almost eradicated by climate change and human impact. The 3000 new saplings were to form bridges between the surviving growth and encourage a large population to take hold. It was a large undertaking that an isolated organisation might have struggled to achieve. The plants had been nurtured to a decent size before transportation, which was good news for their chances of survival, but not such great news for the team moving them.

“They weren't exactly heavy but they weren't light. It was an awkward load because you didn’t want to squish them or stuff them into the backpack. They felt very precious, I think that was where the real weight came from.” Sydney and the team of about 35, mostly volunteers and Cairngorms Connect Partnership staff had to carry the saplings from the highest point a truck could reach in the uneven terrain, before siting and planting could be performed by specialist contractors. Someone later asked her why they hadn’t just got the contractors in to do all the carrying as well, but for her the idea of bringing a community together was at least as important as the planting itself. She describes it as a “small act of hope” and sees investing in people, as well as land, to be a huge part of the future of Cairngorms Connect. 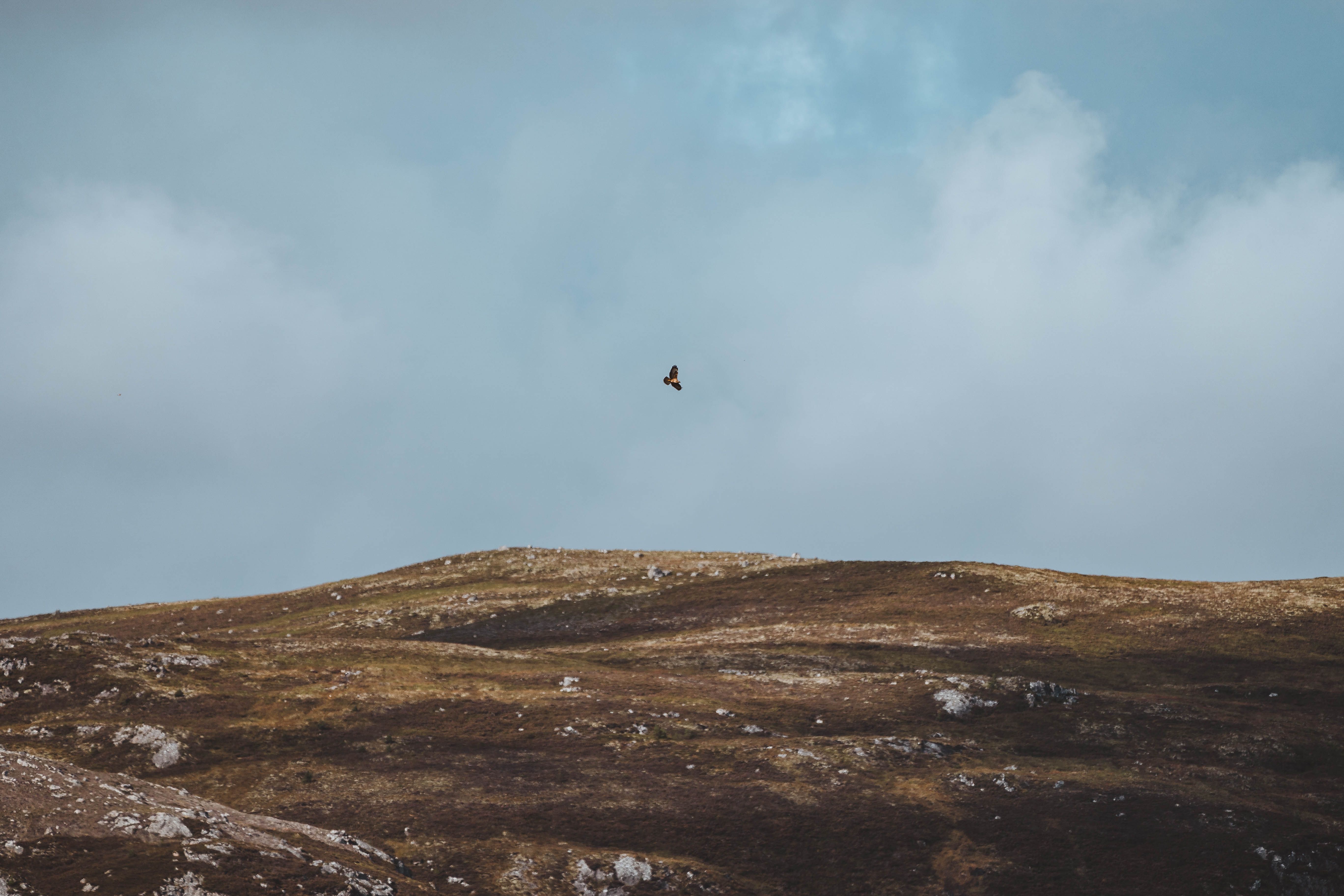 “I keep coming back to that word, hope, because I really think it’s the key, the optimism that we're going to start restoring habitats and ecosystems now and that's going to have long lasting benefits, 200 years into the future. It's not something that any of us will be able to experience, but it's thinking about future generations, the future of the Cairngorms and on a global level about climate change and biodiversity loss. If you can't involve people and make them feel a part of that, then what's the long term vision for the project? The longevity comes from people being invested, excited by it and a part of it.”

The volunteer team from that day have been able to see their work flourish thanks to camera traps and regular monitoring showing the health of the new downy willows. It’s just one example of how a coordinated effort can enable small but significant steps to be taken towards restoring an ecosystem. Sydney hopes for many more moments as unusual and rewarding as that strange suggestion in her first week on the job.

Cairngorms Connect is funded by the Endangered Landscape Trust but relies on volunteering for much of its work. If you’d like to get involved or want more information, contact Sydney Henderson: Sydney.Henderson@cairngormsconnect.org.uk 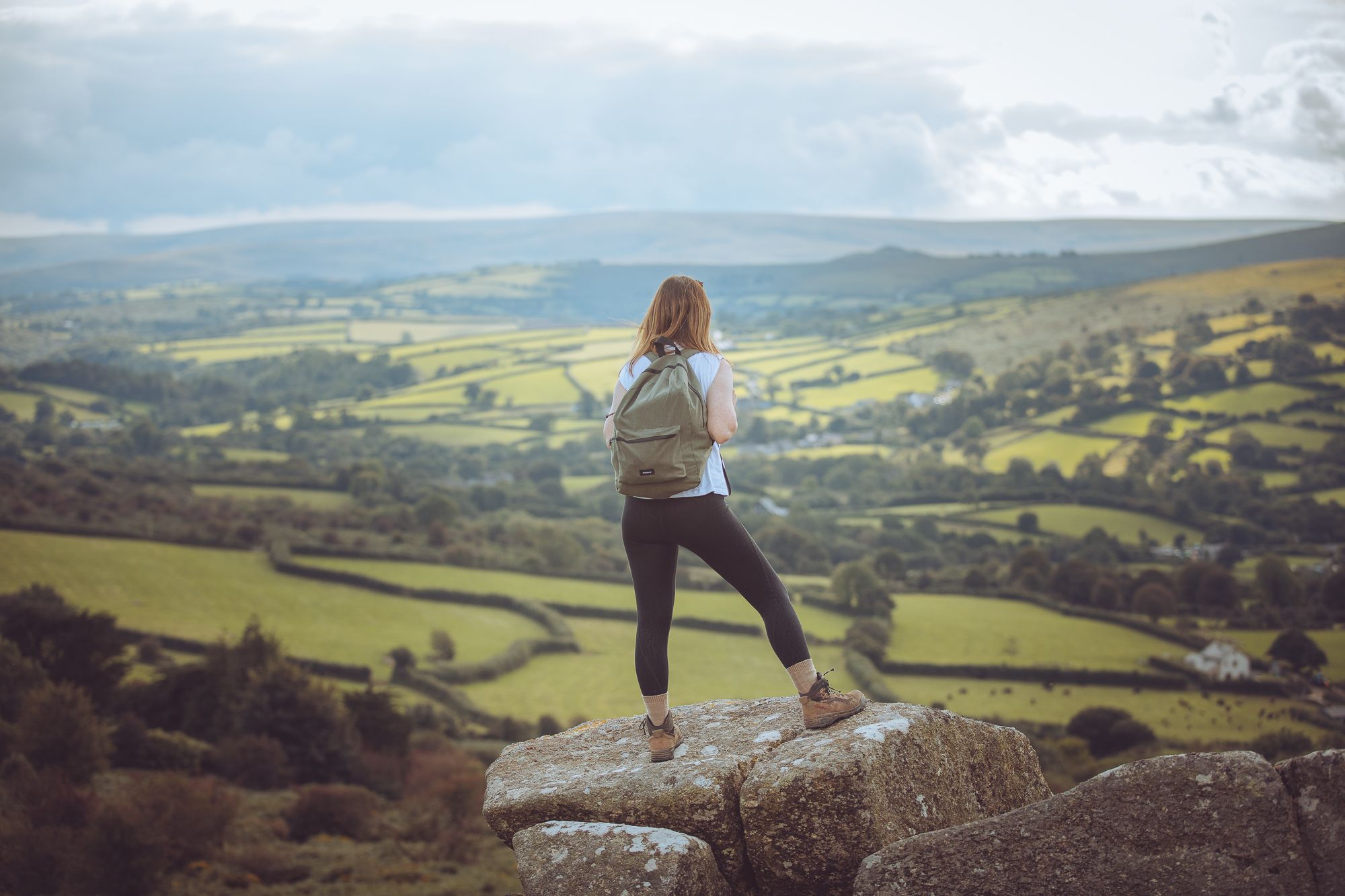 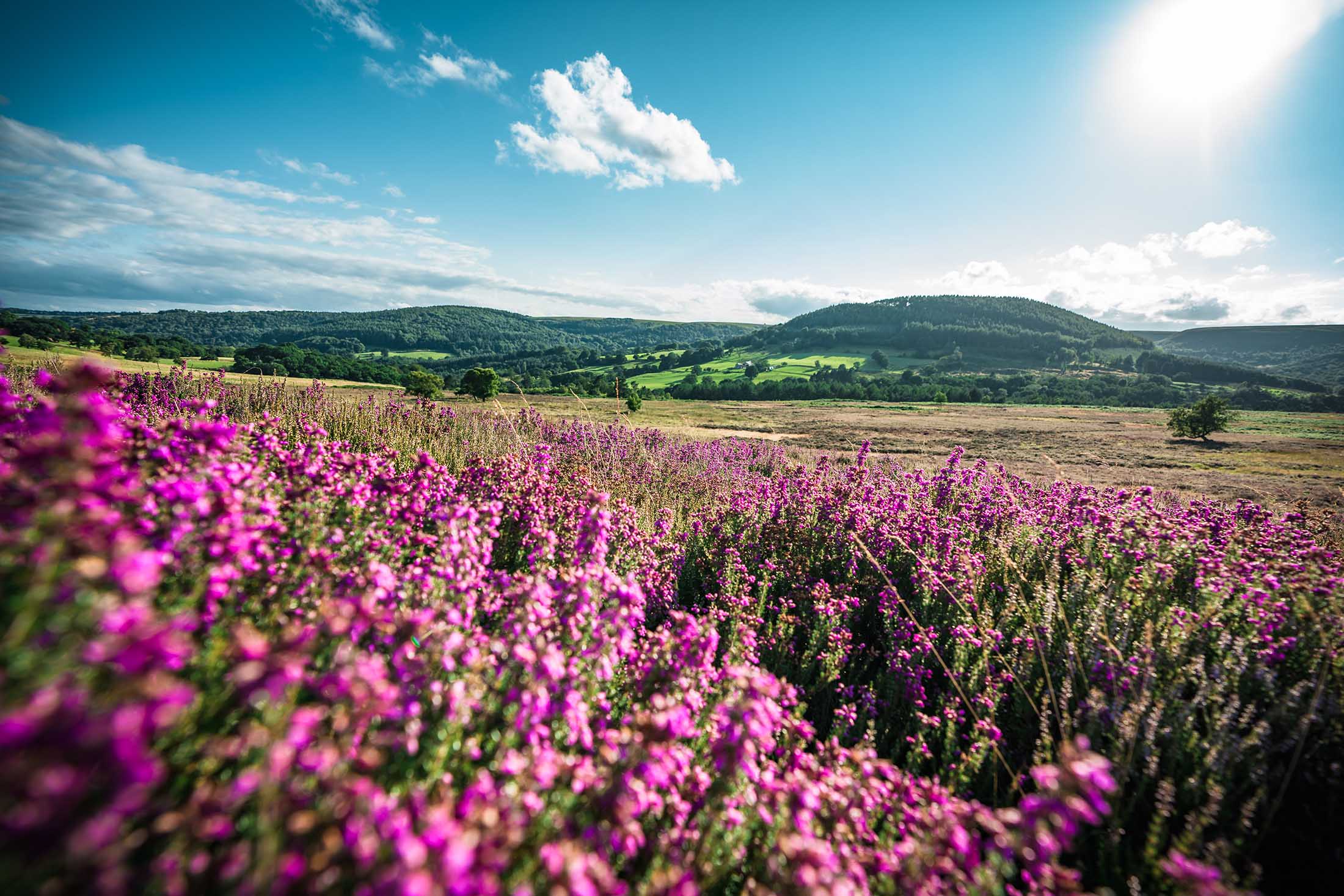 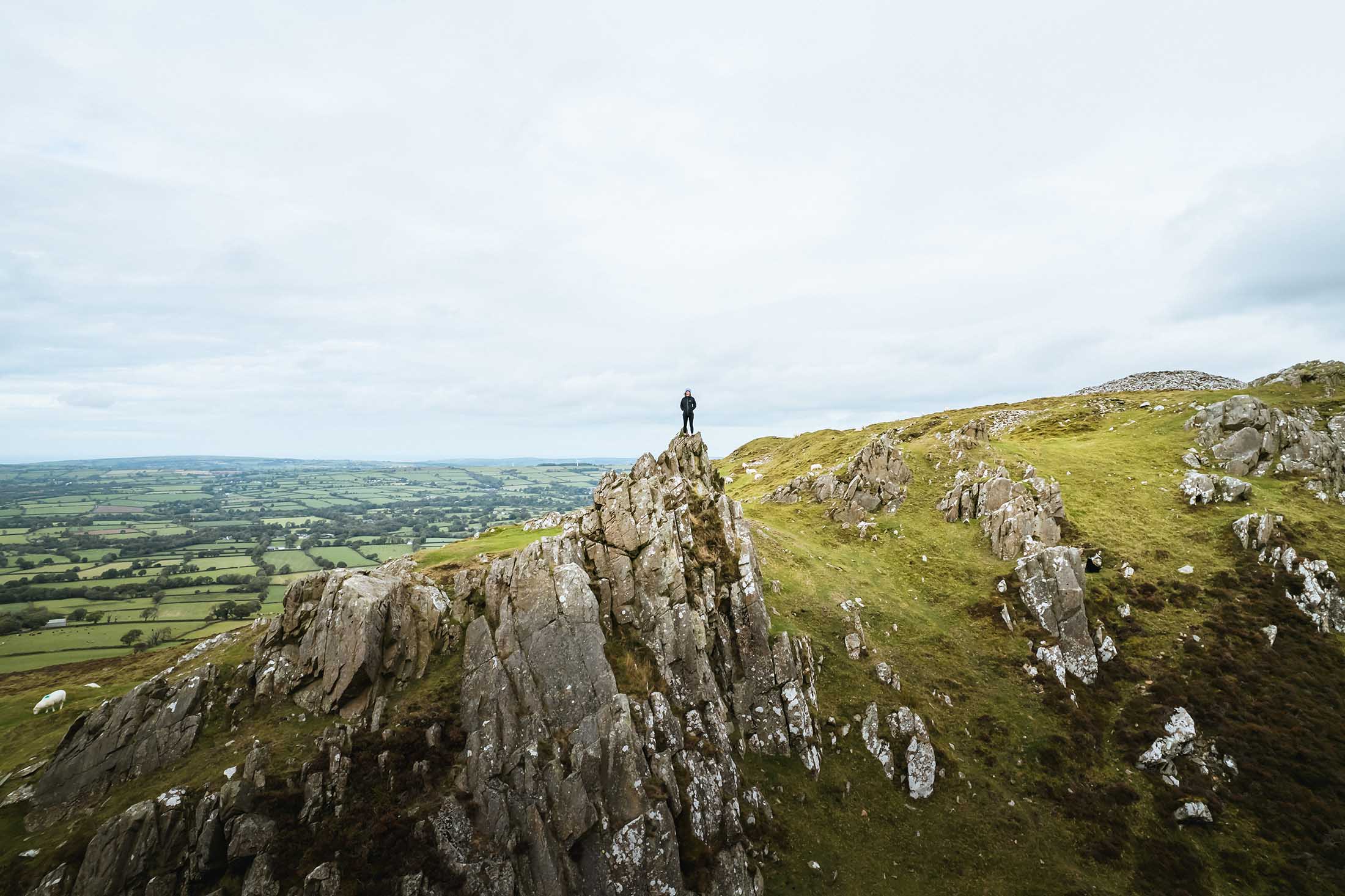 This is how we do business 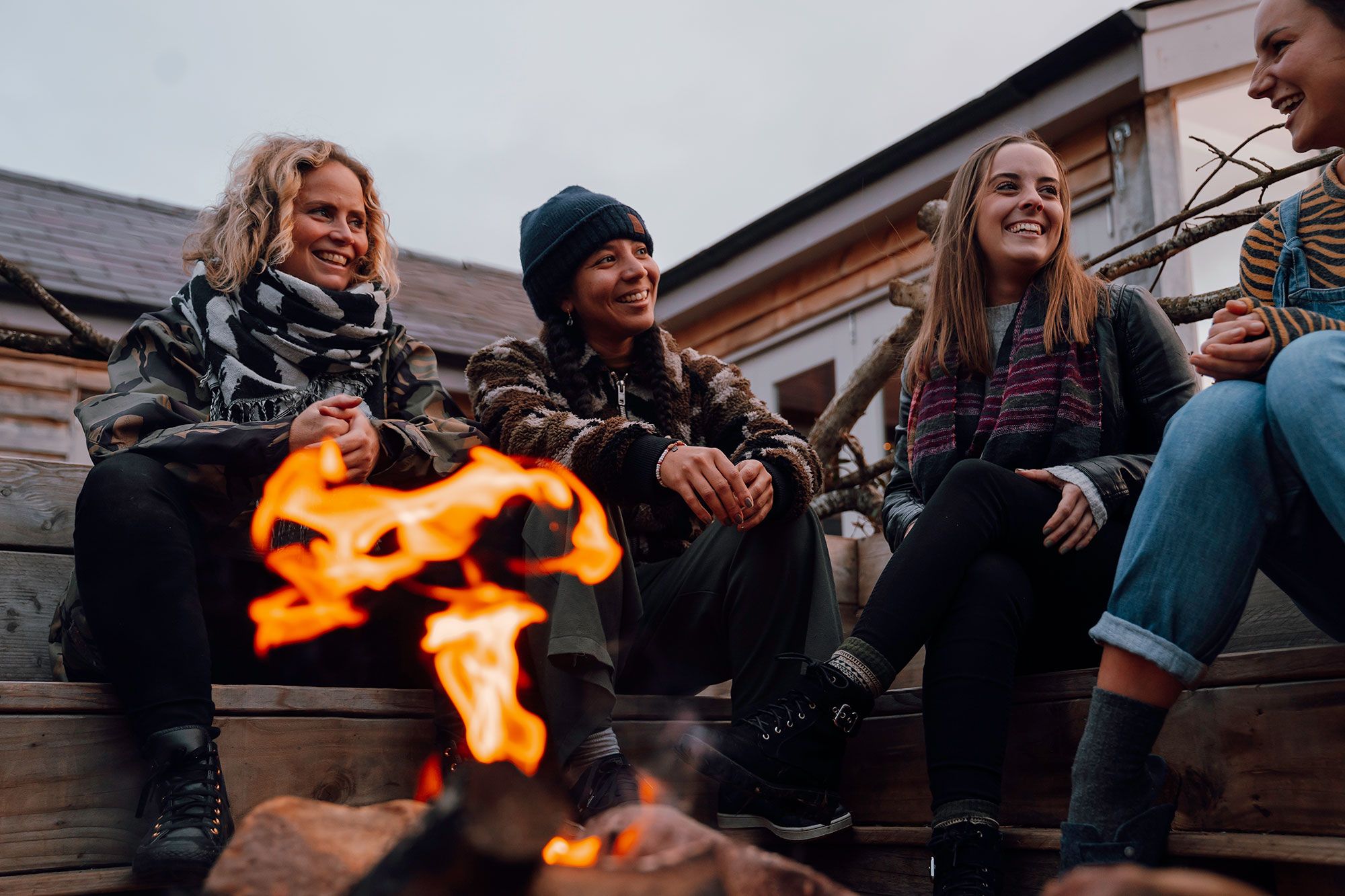 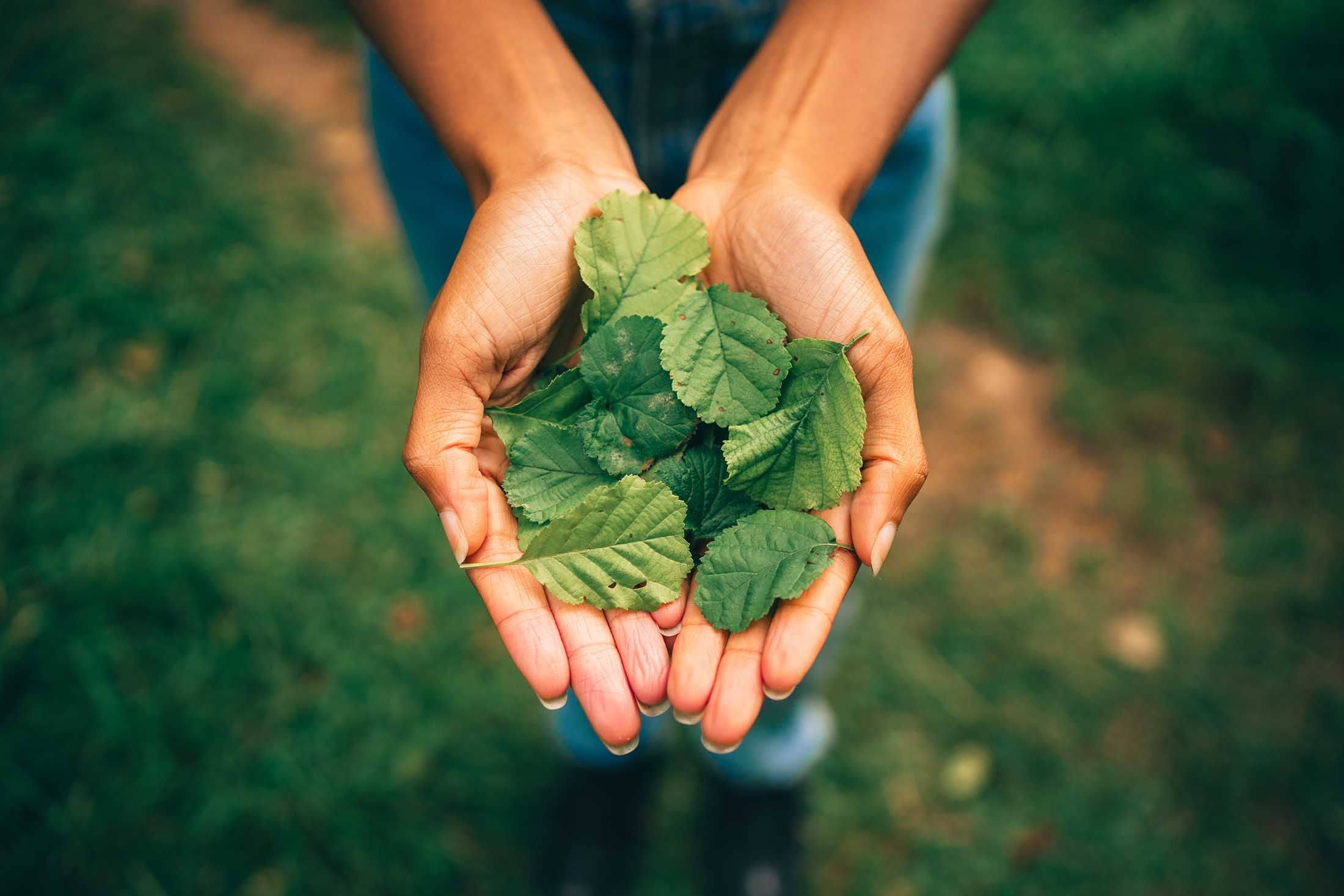 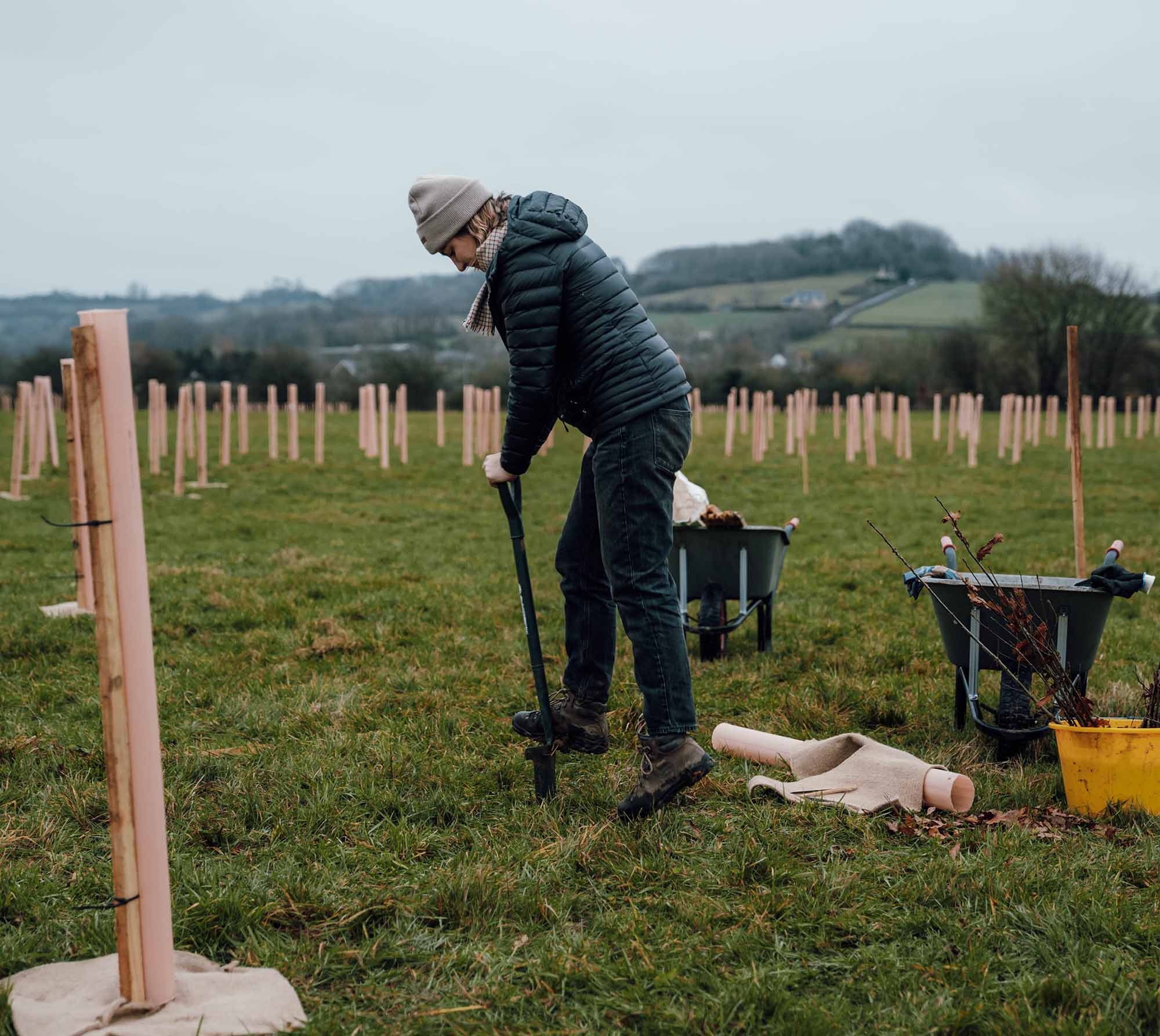 Our weekly newsletter delivers a burst of green to your inbox. You'll be the first to find out about our hand-picked places to stay, receive some fantastic offers and gain an insight into the inner-workings of the collective Canopy & Stars brain (don't say we didn't warn you).

And, as ever, we promise never to share your details with anyone else.

We will never pass your personal information on to any third parties, which is why we don't ask you whether or not we need your permission to do so!
Find out more about our Privacy Policy.

Thank you for signing up

One more thing, we need to confirm your email address just to make sure we only send our newsletter out to those who really want it.

To do this, please click the link in the confirmation email we just sent you.

You are one step away from creating
a Canopy & Stars account!